With a wealth of experience in the design, manufacture, maintenance and overhaul of passenger car and locomotive HVAC equipment, Noske-Kaeser Rail & Vehicle is the ideal partner to deliver reliability and comfort to your end customers.

Commitment, Collaboration, Sustainability and Enhancement reflect our belief that as we strive to be recognised as a market leader, our people are key to our success, whether they are our own staff, customers, end users or suppliers. We strongly believe that environmental awareness and relationships are as important as the equipment we supply.

Originally established in 1993 to provide the New Zealand/Australian presence for a European company to support the localisation programme for a major defence project in the marine sector, Noske-Kaeser New Zealand was incorporated as a wholly New Zealand entity in 1997.

Winning our first Rail HVAC contract in 2000, we quickly grew to become a major provider of new build HVAC equipment for passenger trains and locomotives in the Australian market building a wealth of experience especially in high ambient temperature environments.

To support our customers, in 2003 we established an Australian subsidiary with overhaul/maintenance capability first in Victoria, then in Western Australia. Adopting a brand agnostic approach, this is now a significant part of our business.

In 2015 the marine part of the company was sold, and with a 100% focus now on the Rail market our name changed to Noske-Kaeser Rail & Vehicle

Some of Our Team 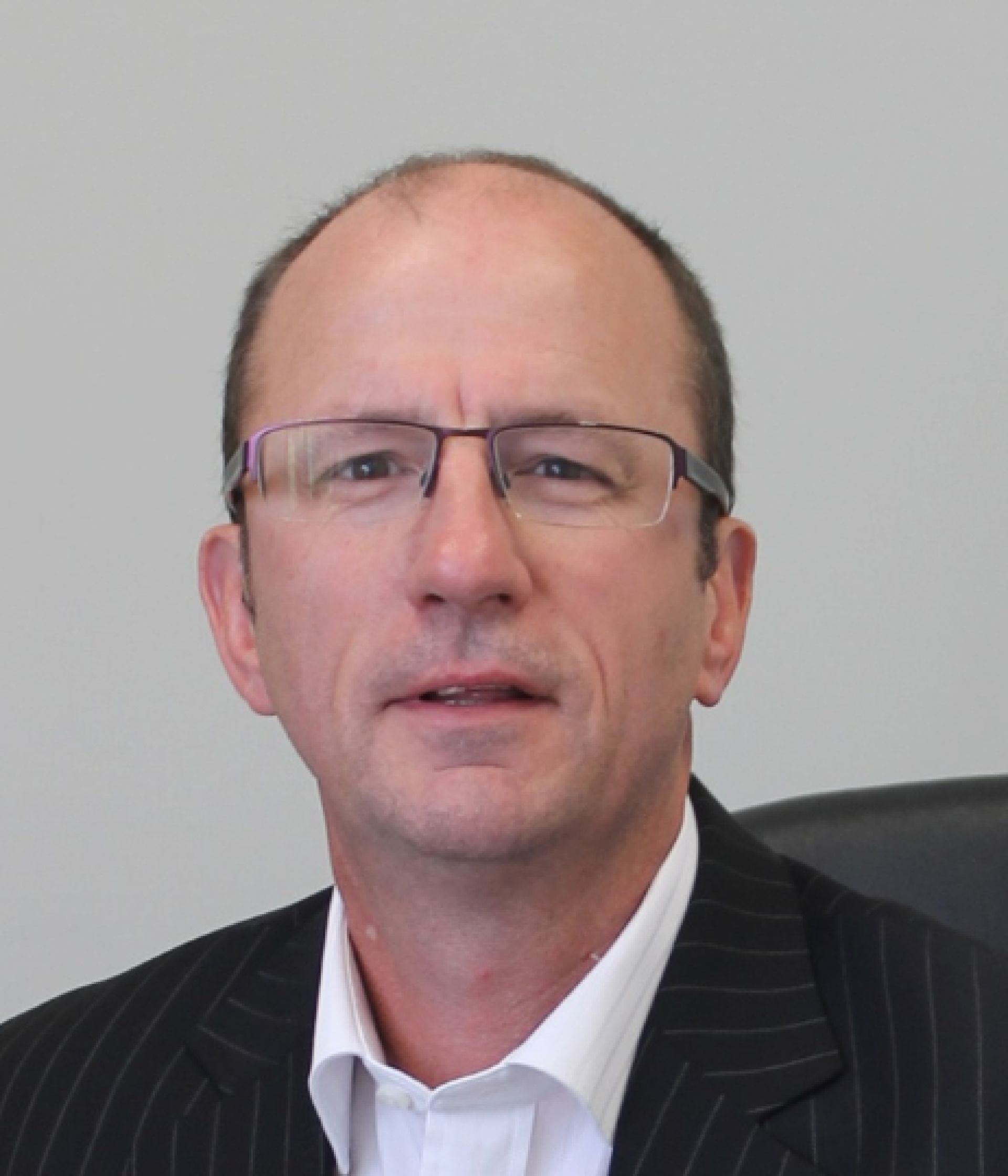 Martin occupied a number of senior operational and engineering roles both within Noske-Kaeser Rail & Vehicle and previously with the associated manufacturing partner prior to taking on the role of General Manager in early 2010 and then Managing Director in 2016.

Martin is a values-based business leader with a passion for manufacturing and is always inspired seeing quality locally designed and manufactured equipment being despatched to customers all around the world and then delivering our promise of supporting the equipment for its’ lifetime. 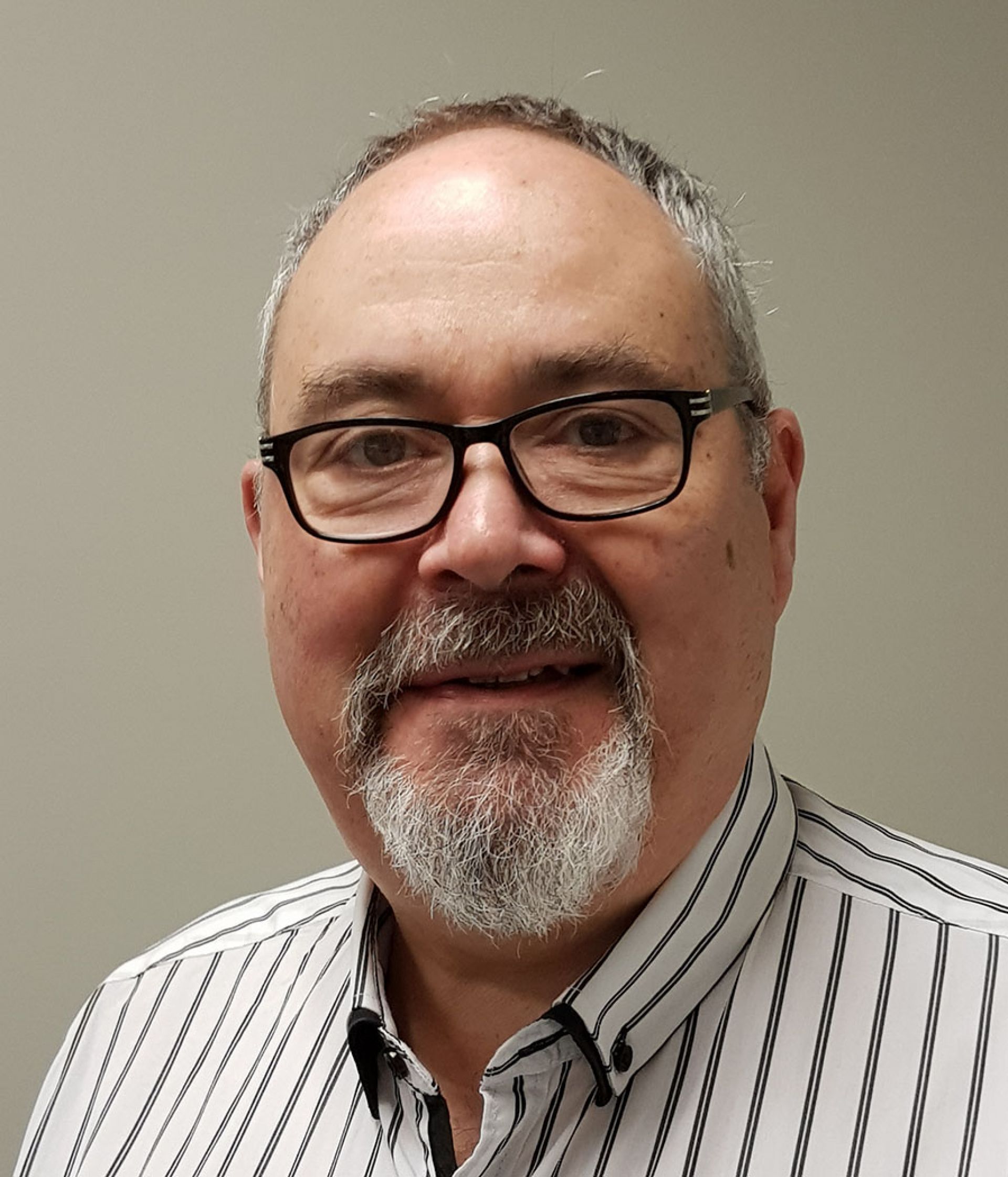 Steve joined Noske-Kaeser Rail & Vehicle in May 2000, initially responsible for the company’s business in the marine sector, Steve has been a member of the senior management team since 2006 and is the primary customer contact point for the company. Prior to joining the company, Steve was actively involved in the design and manufacturing of industrial air filtration systems for defence, marine, rail, power generation and the dairy industries.

Steve enjoys interacting with our customers at all stages of a project from initial inception through to operation in service. He takes special pride in our customers’ requirements being fully understood and delivered by our team. 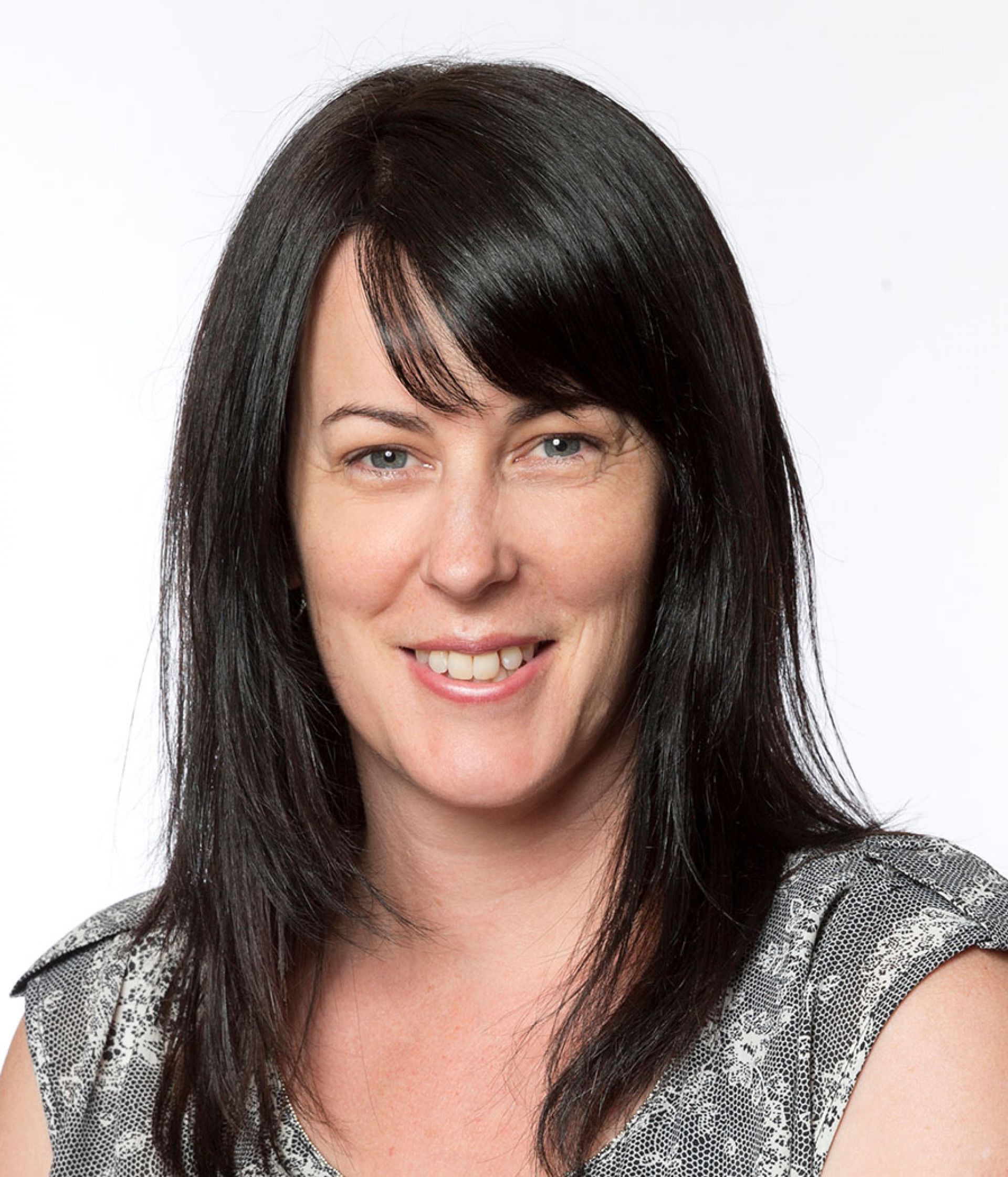 Sonya joined Noske-Kaeser Rail & Vehicle in March 2020 as Finance Manager and a member of the senior management team. Prior to joining the company, Sonya worked in a number of commercial & business management roles across a broad range of industry sectors.

Sonya is an experienced manager responsible for the complete delivery of the finance function. She is motivated to achieve timely accurate financial results with a close focus on fund management to ensure the company is maximising its financial opportunities and providing competitive products to our customers. 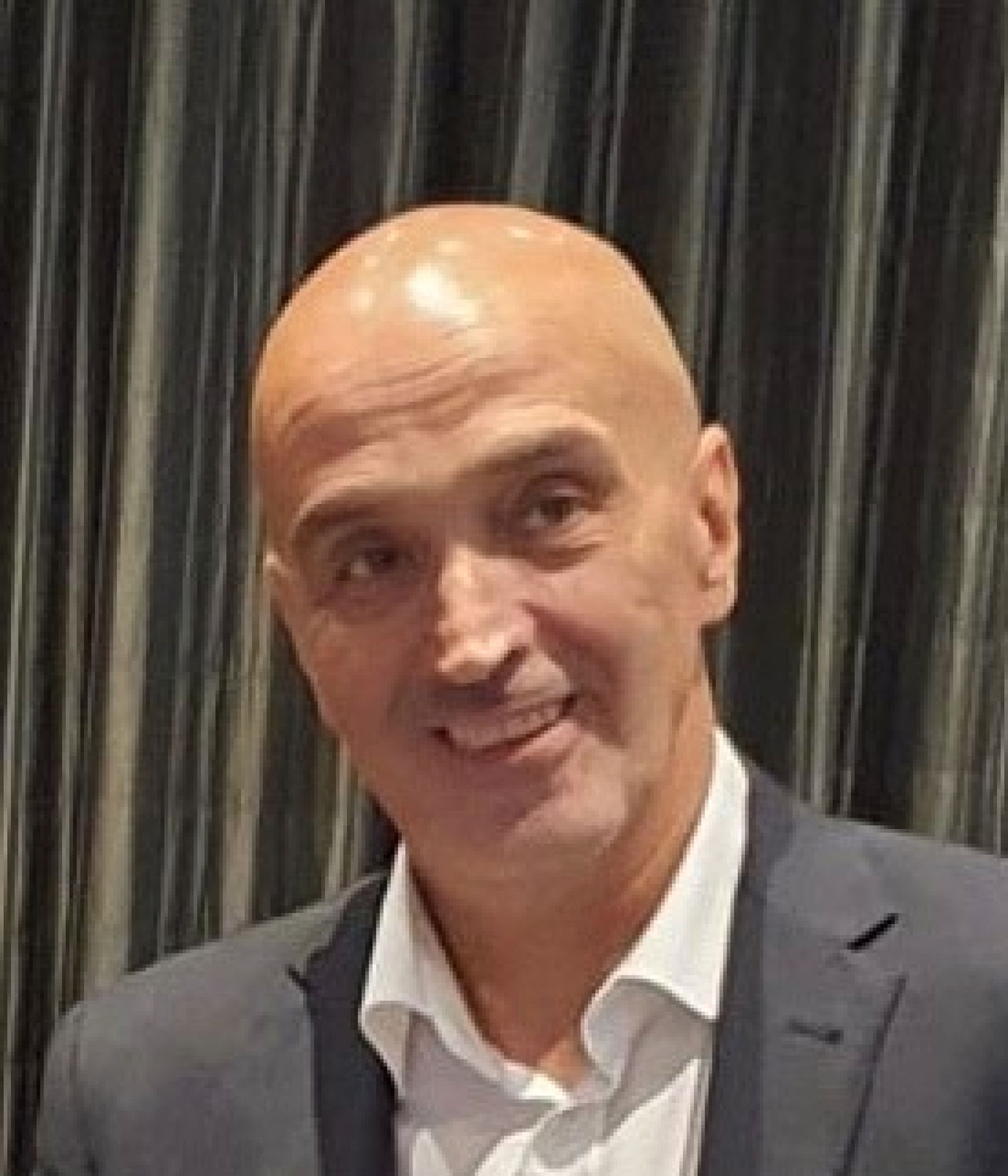 Ben is passionate about making a difference and under his leadership the Melbourne team has grown to represent a significant part of Noske-Kaeser Rail & Vehicle’s business undertaking multiple projects including maintenance, repair, overhaul and technology upgrades for a wide variety of Rail HVAC types. 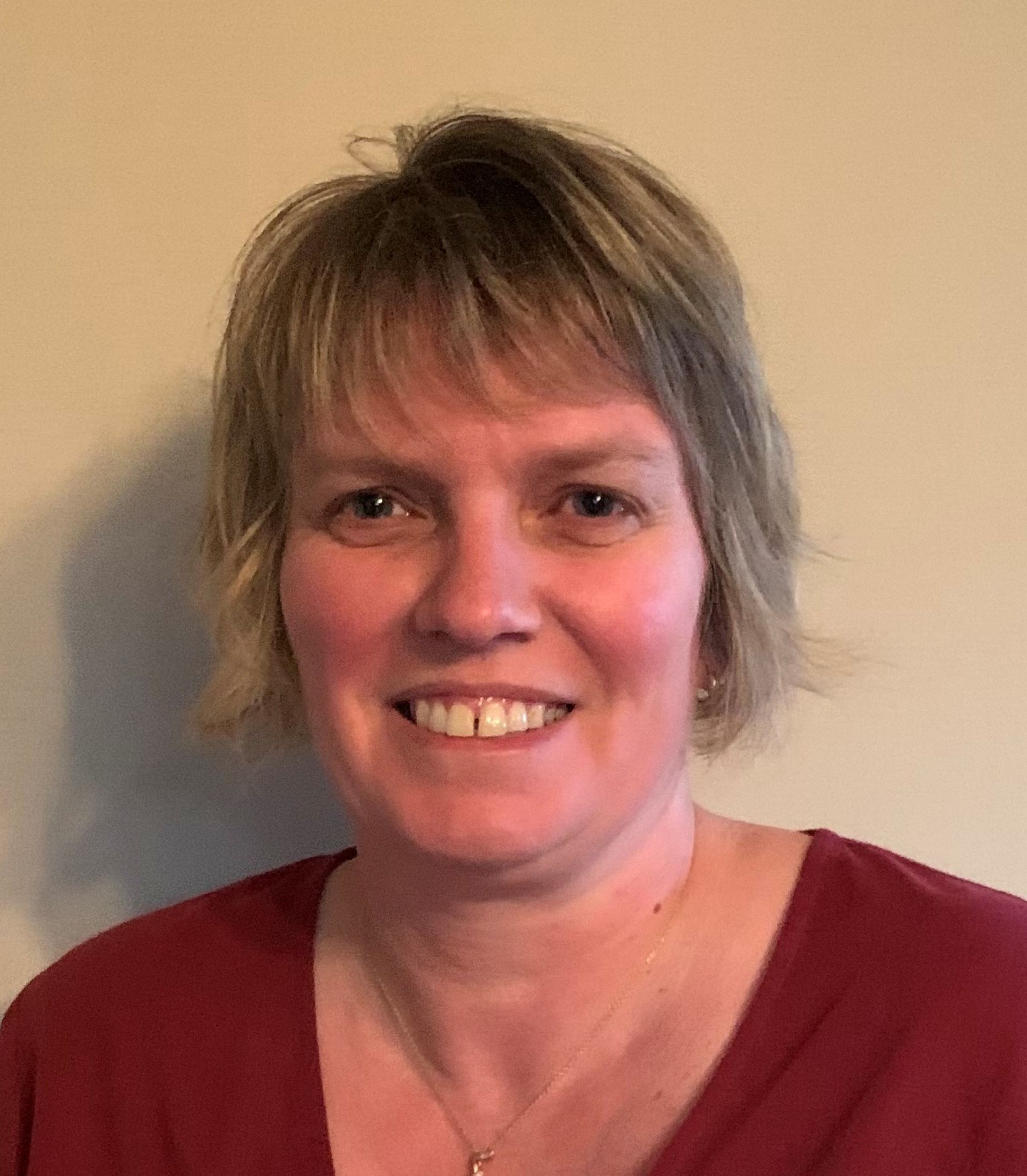 Mel joined Noske-Kaeser Rail & Vehicle in November 2020, originally working in our finance department.  In July 2021, Mel was appointed to the role of Service and Spare Parts Coordinator, providing a communication point for our maintenance, spare parts and overhaul customers, as well as supporting our Australian branch teams in Victoria and Western Australia.

Prior to joining the company, Mel held a variety of technical and commercial roles in various manufacturing companies in Palmerston North, which has also included running her own company.

Mel appreciates the importance of customers to the business and strives to understand the customers’ needs and deliver what is required. 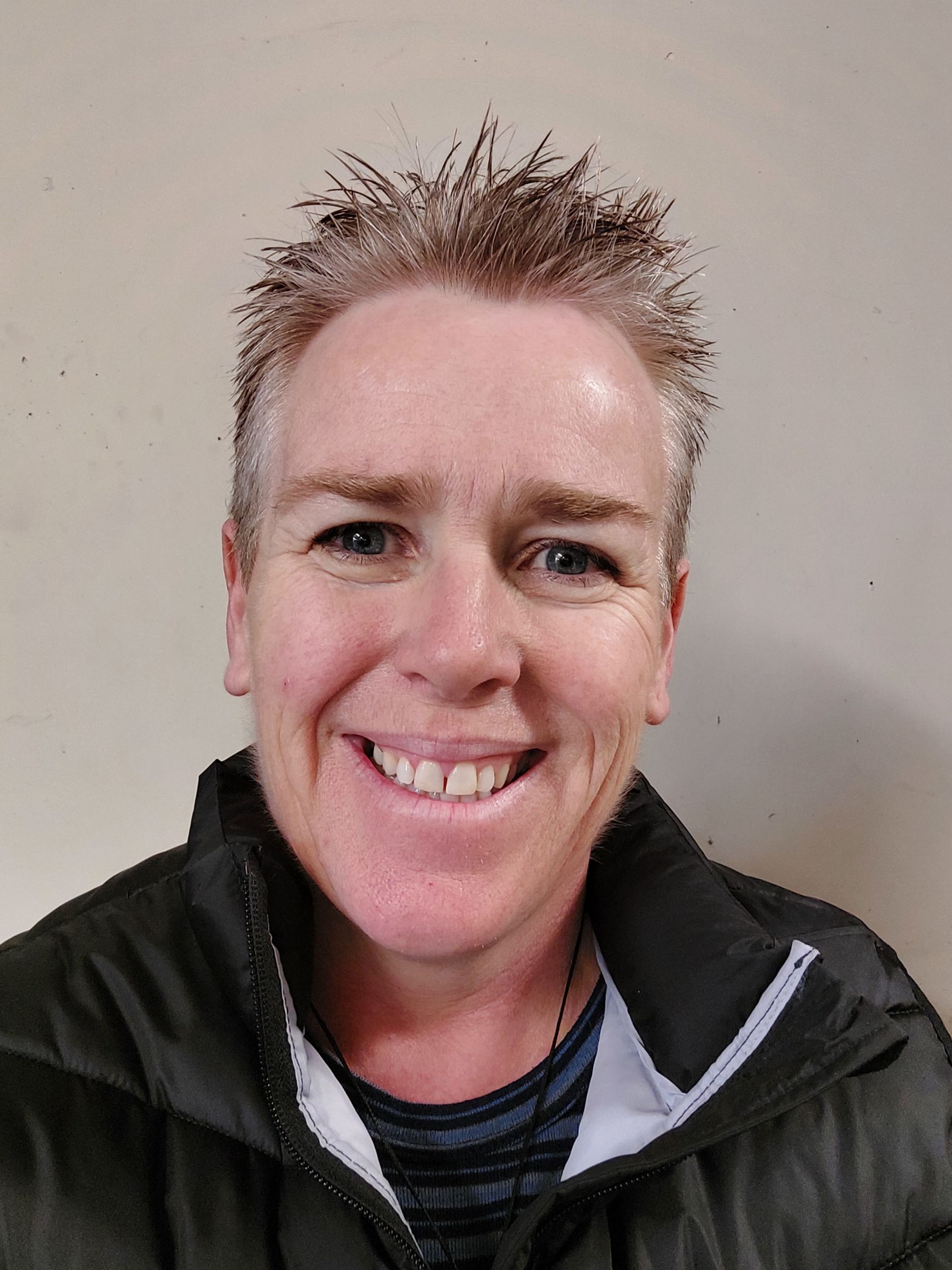 Margo appreciates the value a reliable and cost-effective global supply chain brings to the organisation and the benefits it offers customers and other stakeholders. 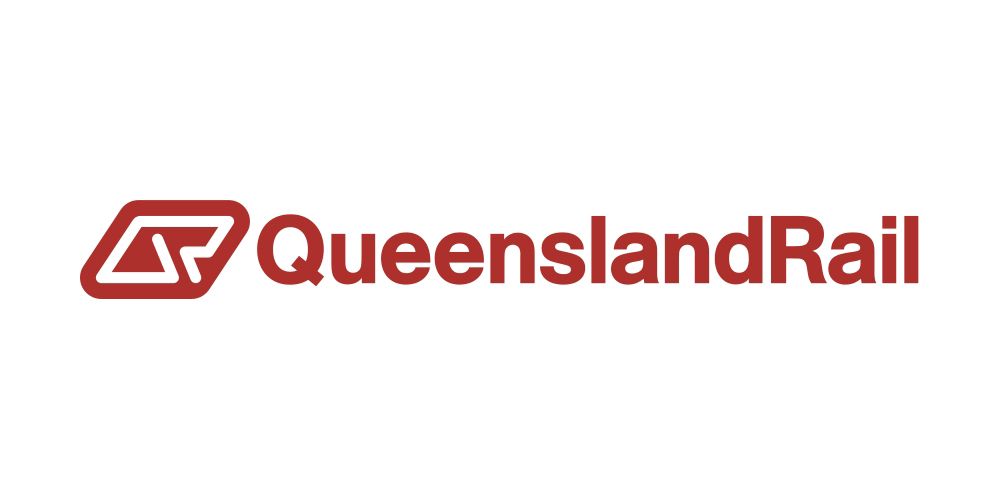 If you have any questions or queries, a member of staff will always be happy to help. Feel free to contact us by telephone or email and we will be sure to get back to you as soon as possible.